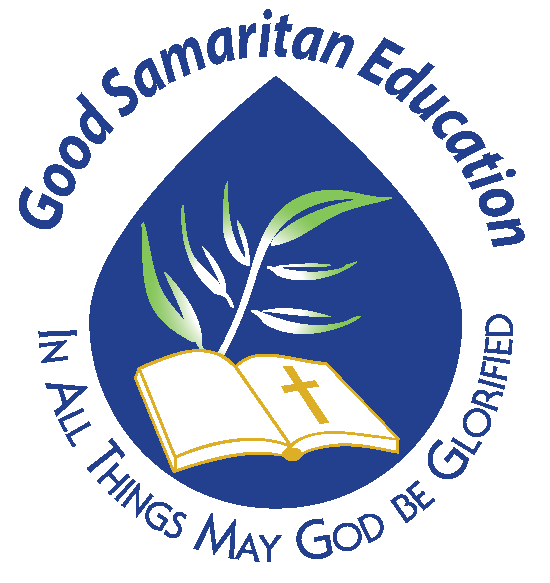 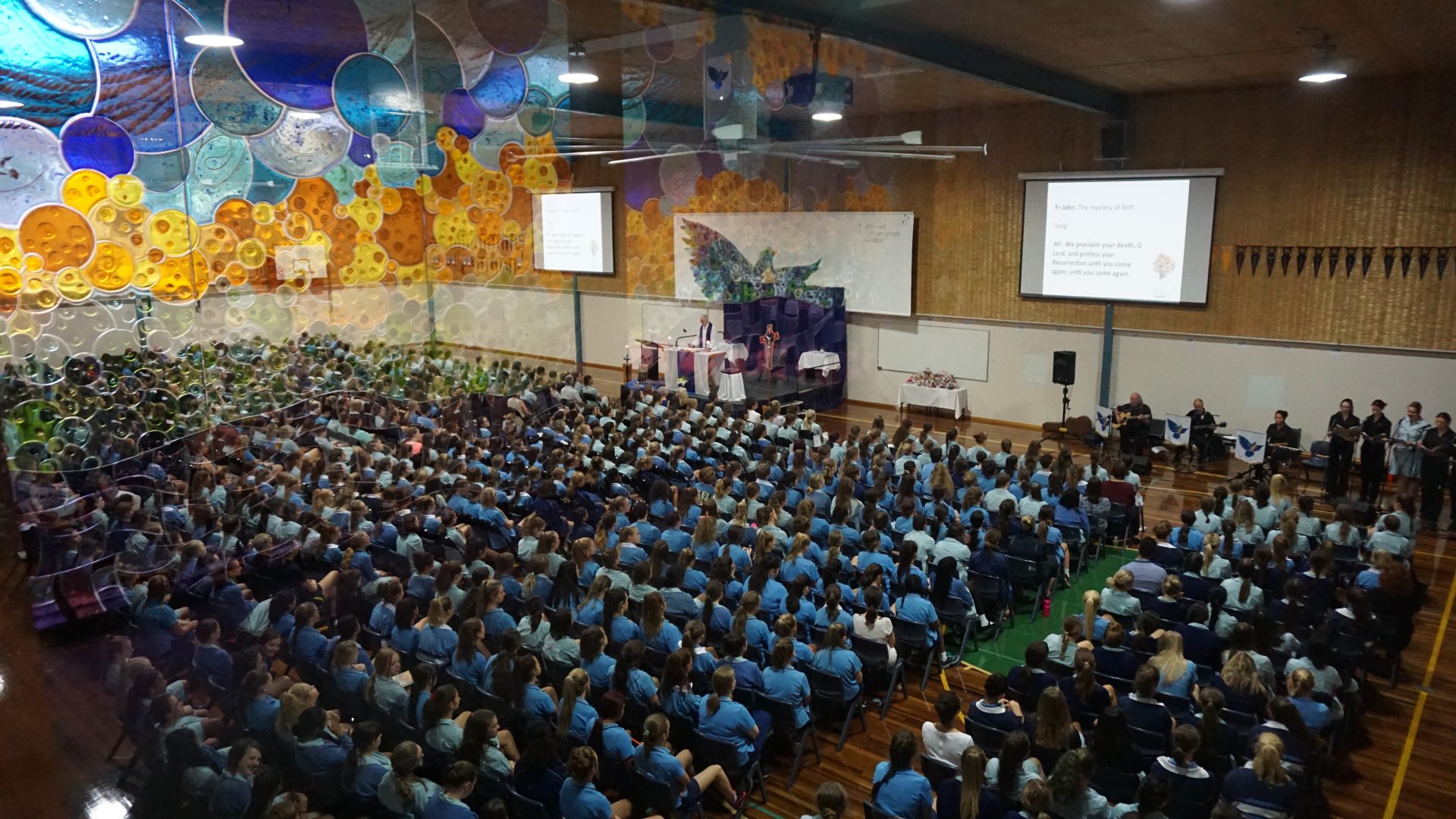 Good Samaritan Education is built on the firm foundation of the educational ministry of the Congregation of the Sisters of the Good Samaritan which began in 1861. From the very beginning, commitment to the education of young people was at the heart of the Sisters’ mission. Although they administered a large number of primary and secondary Catholic schools in parishes throughout Australia, by the 1980s the Sisters had full ownership of just ten – in NSW, Victoria and Queensland. Good Samaritan Education assumed full governance responsibilities for these ten schools in June 2012.

The establishment of Good Samaritan Education followed four years of intense planning, consultation and discernment. It was launched during a liturgy at St Scholastica’s Chapel at Glebe in Sydney in November 2011.

Today, Good Samaritan Education is best described as a communion of communities working together to serve God’s mission through the ministry of Catholic Education.

As we progress in this way of life and in faith, we shall run on the path of God’s commandments, our hearts overflowing with the inexpressible delight of love.

A Benedictine spirituality of community requires meaningful contact, a common vision, and the beating of a cosmic heart big enough to embrace all of life.

I am a mission on this earth;
that is the reason why I am here in this world.
We have to regard ourselves as sealed, even branded, by this mission of bringing light, blessing, enlivening, raising up, healing and freeing.

Sisters of the Good Samaritan

John Bede Polding osb, Australia’s first Catholic Archbishop, founded the Sisters of the Good Samaritan of the Order of St Benedict in Sydney on 2 February, 1857. He was assisted by a Sister of Charity, Scholastica Gibbons, who became the Congregation’s first Superior.

This new Congregation was initially formed to care for the disadvantaged and abused women of colonial Sydney. Polding, however, gave the Sisters a broad and flexible scope in their mission. Marked by the compassion of the Good Samaritan, they would be ready to respond to the needs of their time and place.

From its earliest days, commitment to women and the education of young people has been at the heart of the Congregation’s mission. In 1861, just four years after their foundation, sisters began teaching in a school in Sussex Street, Sydney.

In subsequent decades the ministry of Good Samaritan education spread to other Australian States, to Japan, the Philippines and Kiribati. Education in the faith and adult education are features of Good Samaritan ministry. The Sisters shared Polding’s Benedictine understanding of the work of education as encompassing the wider vision of life-long learning. Over the past 160 years, hundreds of thousands of young people have been educated as a result of the partnership between the Sisters of the Good Samaritan and dedicated staff.